California prohibits discrimination based on gender identity or gender expression. This is one of the ways that the California Fair Employment and Housing Act offers stronger protection for employees than federal law. Under California law, an employer cannot take any adverse action against an employee because of stereotypes about how someone of a certain sex or gender is supposed to act or present. 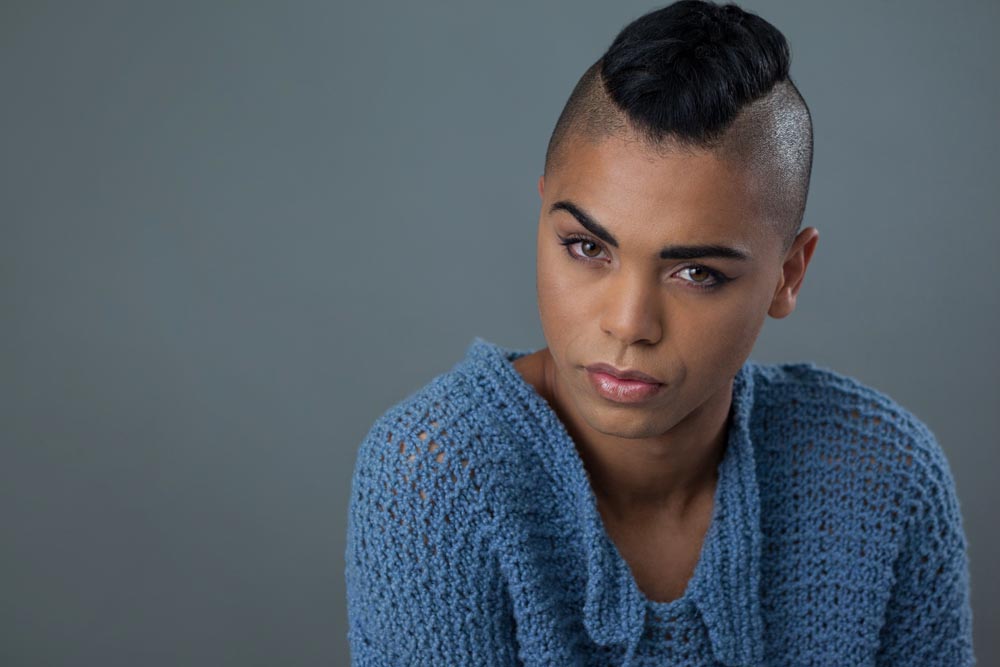 Some examples of discrimination on the basis of gender identity or gender expression include:

Terminating, refusing to hire, demoting, or refusing to promote an employee because they are having gender reassignment surgery

Despite many advances, discrimination because of gender identity or expression is still prevalent in the workplace. If you have been subject to adverse action because of your gender expression or identity, The Schlehr Law Firm is ready to advocate for your rights. 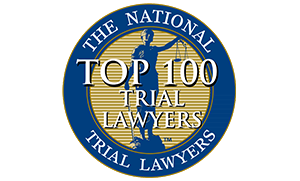 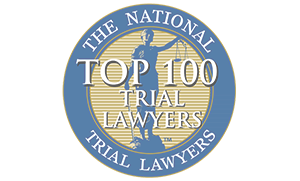 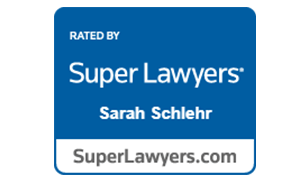 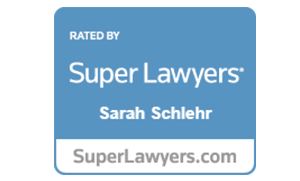 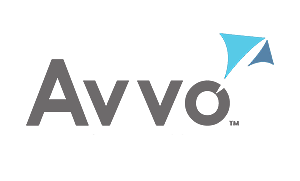